Bradford on Avon Rugby Football Club are changing its kit supplier for all club members. This will enable us to not only grow the club atmosphere and support our players of all ages in wearing a club item, but advertise our club locally in wearing smart club items.

Detailed research has been undertaken by various members of the club, and not just committee members, discussions have been had with various providers, the outcome being that Macron will be the clubs kit provider for the next 3 years.  The agreement  that has been reached covers a wide number of items for supporters and players from polo shirts and beanie hats to playing shorts and training tops. All of which and more can be ordered via the online shop at the link below. A separate email will be sent to players and junior section coaches with details of the ordering process and sizing sessions.

The playing shirts are a bespoke design (see below) and will be ordered at specific points in the season.  The Red (First) and Blue (Second) teams will have the playing shirts provided and they should arrive by late October.  The junior section will use the same design as the Red team and they will be able to order these shirts at three separate points during the season ( a separate email to the junior section will follow with these details). 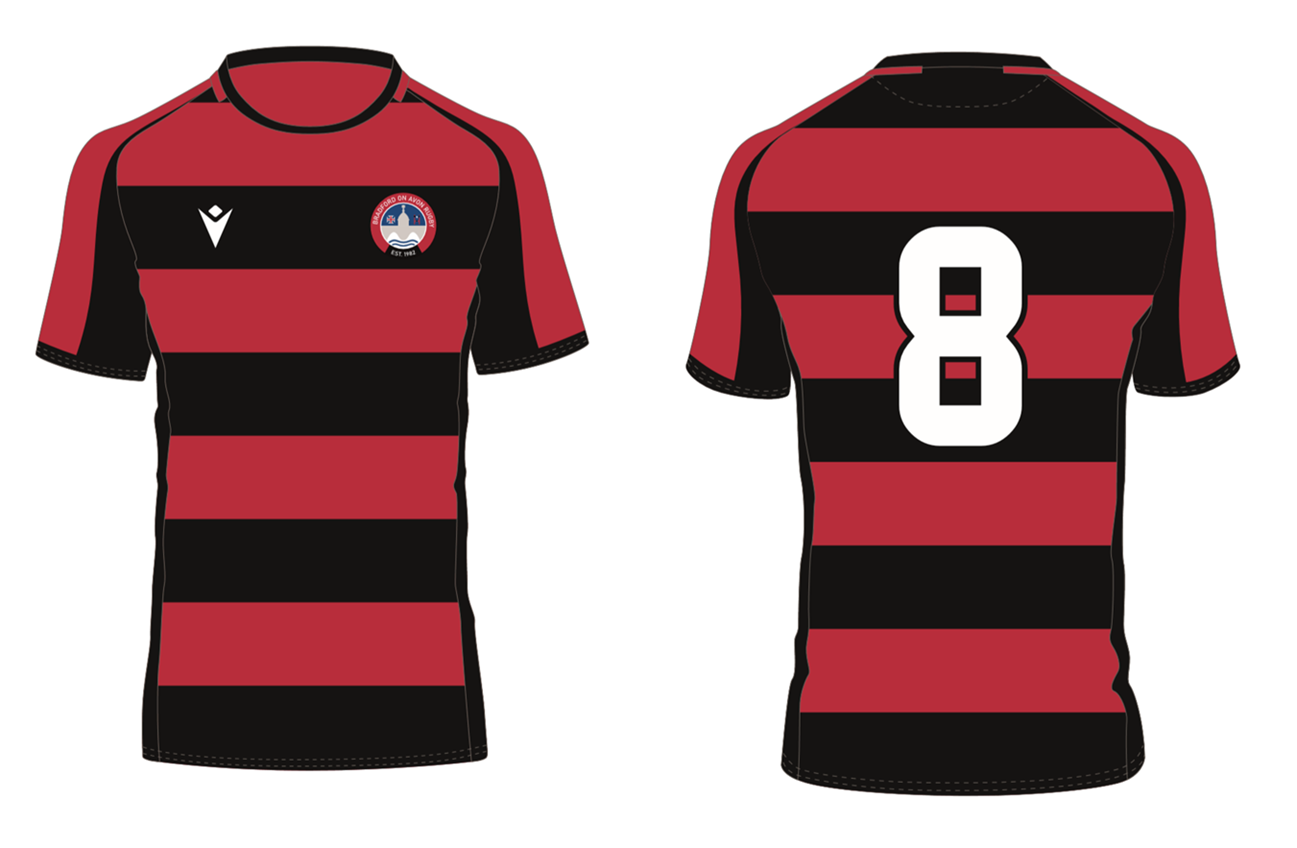 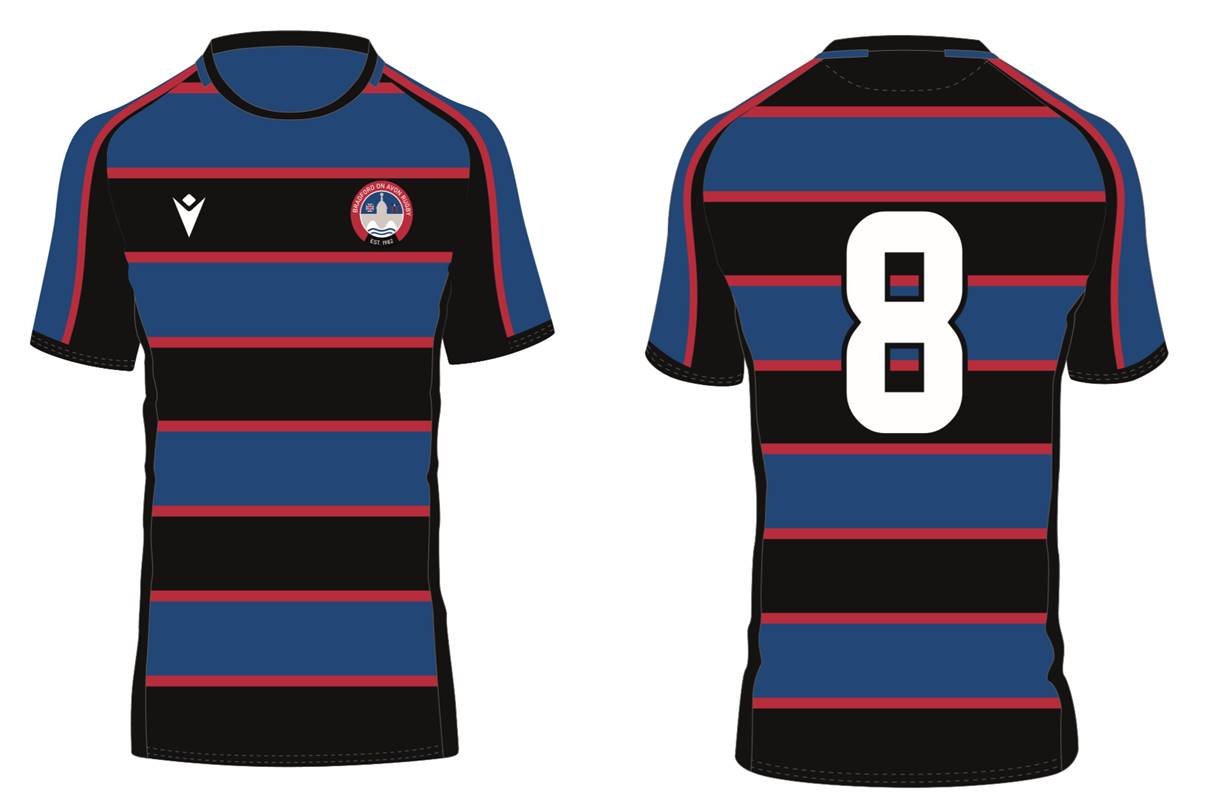